Back in 2016, a PC game that was a theme park simulator debuted called Planet Coaster that was very popular. The developers behind Planet Coaster have now announced that the formerly PC exclusive game will be coming to consoles this holiday season. The game landed for the PlayStation 5, Xbox Series X, PlayStation 4, and Xbox One.

The version of the game for next-generation consoles will have some enhancements that are new to the franchise. The game will be called Planet Coaster: Console Edition and will offer the same gameplay as the PC version. The control scheme has been redesigned for controllers. 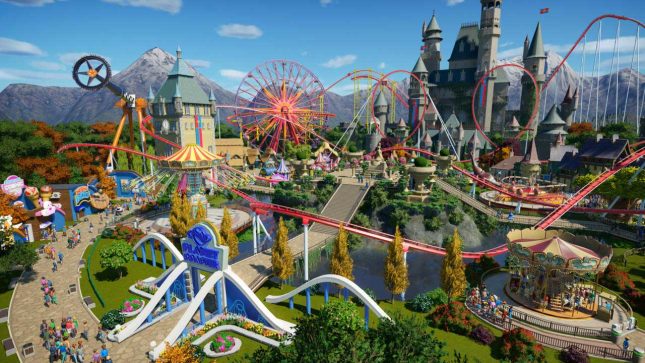 As with the PC game, console gamers will be able to build and customize their theme park constructing rides piece by piece. The trailer for the game can be watched below. The announcement means that Planet Coaster will be one of the early games available for the next-generation consoles.

The game was highly rated by GameSpot when it launched for the PC earning 9/10. Simulation game fans will enjoy this game, and PC gamers who also play consoles might want to get the game on console as well.