The Perseverance rover has been on the surface of the Red Planet for a while now. It’s been busy observing the Ingenuity Mars helicopter during its test flights and getting into position to begin its science operations. NASA has announced that on June 1, the Perseverance rover begins the science phase of its mission by leaving the Octavia E. Butler landing site.

During the first weeks of its science campaign, the mission will drive to a low-lying scenic overlook that will allow the rover to survey some of the oldest geographic features in Jezero Crater. During that time, the rover also brings the final capabilities of its auto-navigation and sampling systems online. 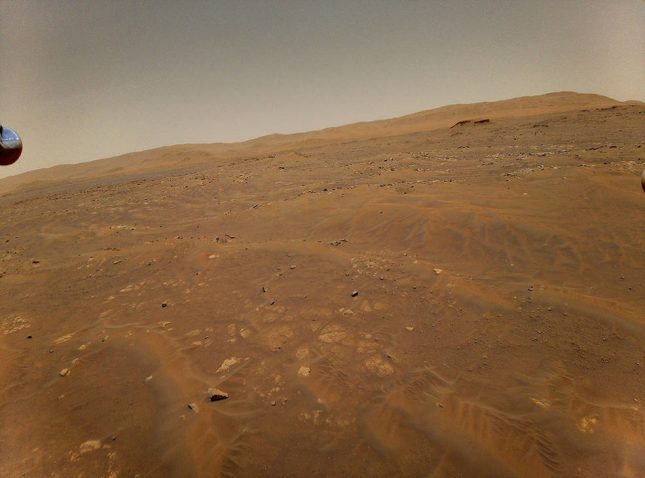 NASA says that the commissioning phase was completed on June 1, and the rover had already tested its oxygen-generating MOXIE instrument and other tasks. Cameras aboard the rover have taken more than 75,000 images, and microphones have recorded the first audio from the Red Planet.

Science goals for the mission are to study the Jezero region to understand the geology and past habitability of the environment in the area. NASA is also continuing to search for microbial life. They believe the crater could’ve once been a lake that had the potential to harbor life in the distant past.