Perseverance Rover Sends Images Home After Weeks In The Dark

NASA and its various rovers and spacecraft on and around Mars have been operating in the dark and out of contact with Earth due to the solar conjunction. The solar conjunction put Mars on the other side of the sun preventing communications from Earth. 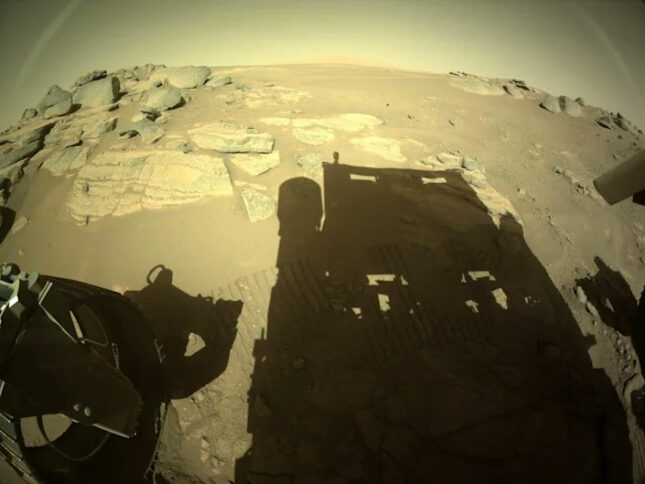 The images beamed back to Earth show the harsh environment Perseverance is currently exploring. There are also some close-ups of rocks and other objects on the surface of Mars.

With communications restored, Perseverance can again start searching the Martian surface for signs of ancient life. The rover is also gathering samples that will at some point in the future be returned to Earth for study