Legit Reviews News PCIe 4.0 Means Motherboard x16 Slots Will Have 16GT/s and 300 Watts At The Slot

The PCIe 4.0 specification is coming soon and it will provide high performance 16GT/s data transfers and that will allow for more performance headroom with low power features for storage applications. The current PCI Express Gen 3.0 interface tops out at 8GT/s, so this is double the current PCIe 3.0 specification. The new PCI Express 4.0 interface would mean that x16 devices have 31.51GB/s of bandwidth or 1.97 GB/s for x1 devices, 7.88 GB/s for x4, 15.75 GB/s for x8. This is great news for PCIe SSDs as it really raises the performance ceiling! The idea of PCIe 4.0 x1 devices having close to 2 GB/s of bandwidth is damn impressive and we can’t wait to see what the future holds! 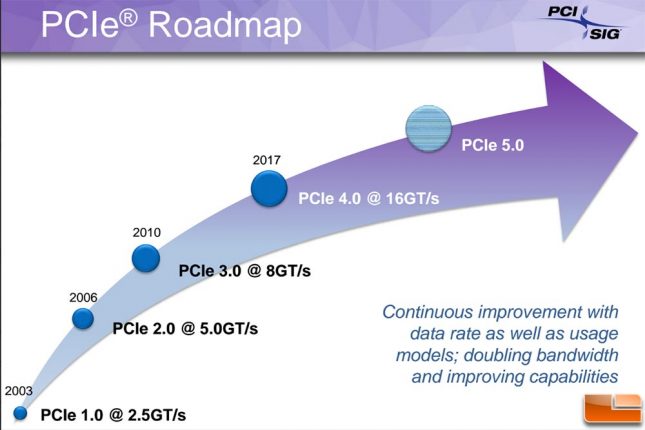 Other big news is that the PCIe Gen 4.0 interface more quadruples the power-delivery from the slot itself. Right now a PCIe Gen 3.0 slot can safely deliver up to 75 Watts of power, but the upcoming PCIe Gen 4.0 slot is said to deliver a minimum of 300 Watts of power with the possibility of topping out at 500 Watts. That is a huge boost and could mean that most all discrete video cards and add-in devices will no longer need additional power connectors. This also means that motherboards will need to be beefed up as well as having multiple x16 PCIe 4.0 slots will mean that the boards will have to handle possibly thousands of Watts of power. 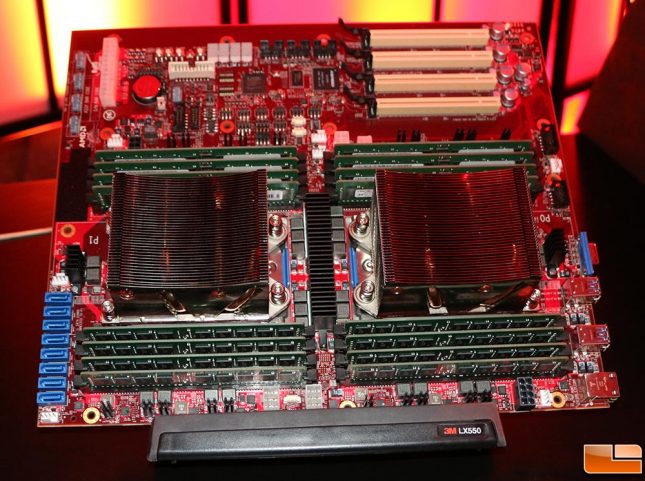