Legit Reviews News PC Gamers Will Get To Play Neo: The World Ends

PC Gamers Will Get To Play Neo: The World Ends

Neo: The World Ends will be available exclusively on the Epic Games Store, and while that might frustrate some, most gamers will be glad to be able to get the game at all. Neo sees odd gangs take part in supernatural competitions in the Tokyo Shibuya district. 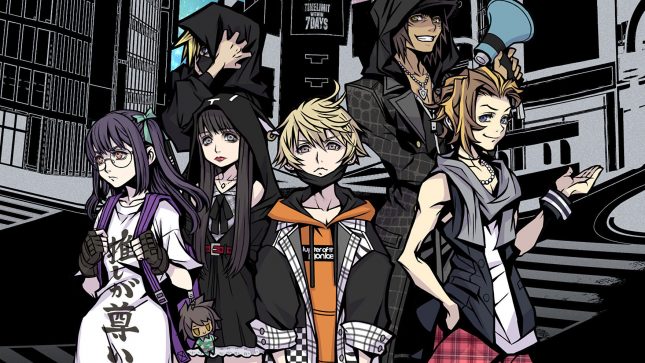 The game will land on the PC sometime this summer on Epic Games Store. The PlayStation 4 and Switch versions of the game will launch on July 27. The assumption is the PC version will come sometime around that date.

The game has a strange cartoonish look to it that is very much like anime. The game can be preordered now for game consoles in digital or physical versions.