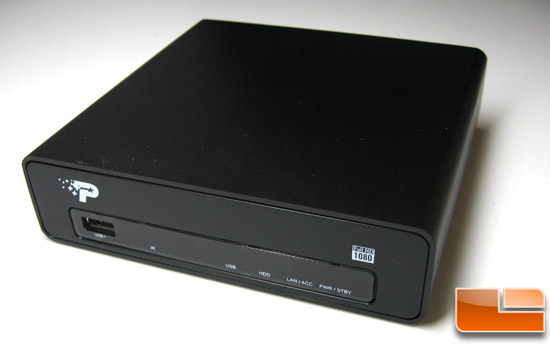 When we reviewed Patriots Box Office Media Player last week, we were very impressed with the high-definition playback and the overall versatility of the unit. The Box Office played almost every media file we threw at it. Our AVI and high-def MVK files played flawlessly from the local hard drive we installed as well as USB attached drives. We even able to stream HD files from our local shares and network attached storage. We were also very pleased you could find this player for as low as $99 which makes it one of the top buys of this holiday season.

Is the Patriot the perfect media extender? Not exactly, but its very close. We did have issues playing certain files popular for the High-Def enthusiasts, namely, the ability to play the popular Blu-ray ISO format was lacking. There were also issues with support for certain audio codecs (ie. Dolby TrueHD) and formats (ie. Linear Pulse Code Modulation or LCPM).

At the time of its release, Patriot promised early adopters that the company would be diligent in issuing updates and support for users. This week Patriot released their first firmware update for the Box Office. This beta firmware adds support for Blu-ray ISO files and gives the player support for multi-channel HDMI audio out.

Below, you can see a typical Blu-ray ISO file is not recognized by the Patriot player. It is our hope that the new firmware upgrade can fix this. 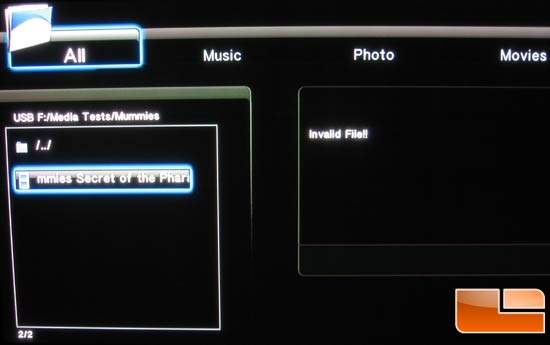 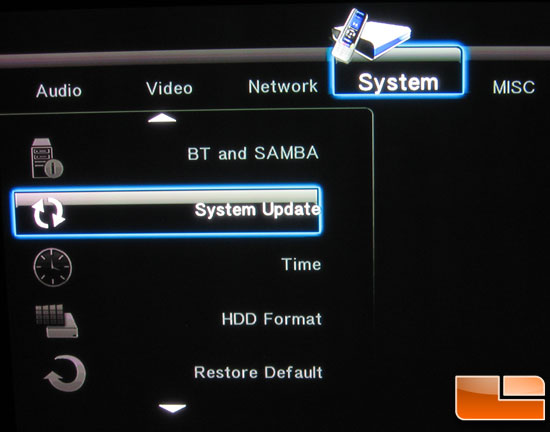 The firmware took 3 minutes to install and reboot the Box Office. 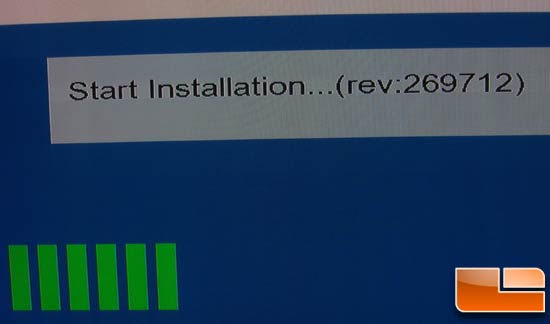 Now one annoying thing that we immediately noticed was that when the device rebooted, it asked us if we were sure we wanted to format the newly-detected hard drive. Of course we had a bunch of data on the drive and didnt want it erased and hit cancel, but our concern is that the default response is Ok that will erase all of your data. Patriot has informed us that the FINAL release of the new firmware will fix this feature.

With the newest firmware installed, we immediately tried to play an ISO ripped from a Blu-ray disk. The file played with no hesitation. In fact, my receiver even picked up the LPCM via the Patriots HDMI out. Mission accomplished, Patriot. Well done!

Below we see the Patriot Box Office playing a Blu-ray ISO. 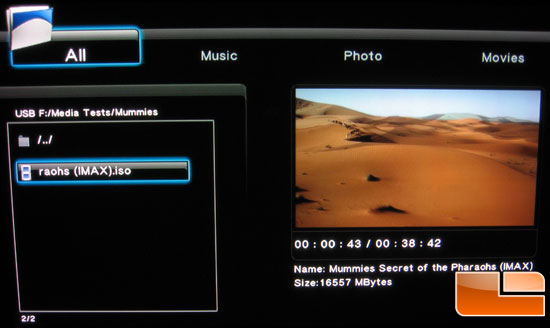 We were even able to get Menus to work from DVD rips. 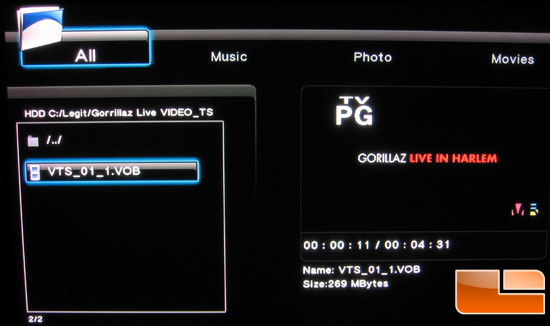 Does this firmware release make the Patriot the very best of the best? We cant really say that for sure especially with the Western Digital TV Live and Seagate FreeAgent Theater+ out there. We are also still looking for Patriot to solve some other glitches with Windows 7 shared files and give users support for wireless-N connectivity. 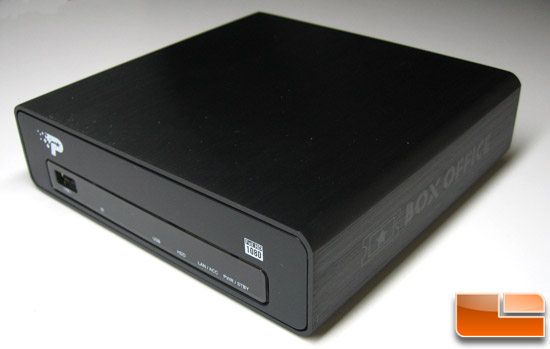 One of the things we really like about Patriot is how they not only talk about supporting their products, but actually step up to the plate and deliver on the things their consumers want. After only two weeks on the market, the Patriot team has taken a huge step forward in making the Box Office one of the most complete media players available today.