A new take on the battle royale genre is coming to the Nintendo Switch. The game is called Pac-Man 99 and is a battle royale take on the classic arcade videogame. The numbers in the name of the game aren’t a reference to the year 1999. Instead, the game supports up to 99 players at a time.

The goal is to be the last Pac-person standing. Players can disrupt their fellow gamers while chopping ghosts to send “Jammer Pac-Mans” to the opposing player’s screen to slow them down. 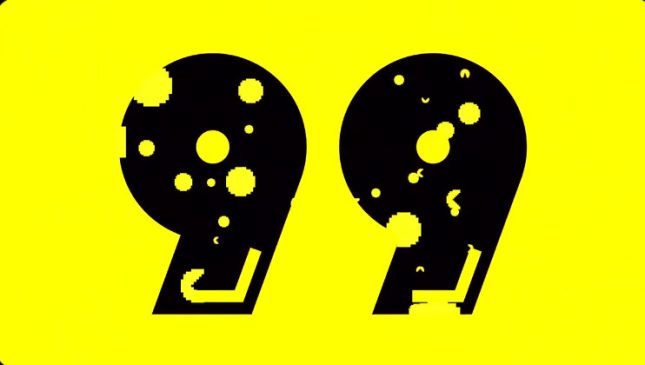 The game also introduces Sleeping Ghosts, which is a stationary enemy players can wake and gobble after swallowing a Power Pellet. Pulling off that feat will allow the creation of dozens of Jammer Pac-Mans to slow the competition.

Become the leader of the PAC in PAC-MAN 99, a new online battle royale game on #NintendoSwitch that’s available as a special offer for #NintendoSwitchOnline members from 08/04!

Pac-Man 99 joins Tetris 99 as a free game available at no additional cost to those who subscribe to Nintendo Switch Online. The game will launch this week in the US and the UK.