Overwatch Gets A New Hero Called Echo On April 14

Overwatch fans have a new hero look forward to this month with word that Echo would be landing on Overwatch on April 14. This hero has a particularly powerful ultimate ability called Duplicate. Duplicate allows Echo to copy and use the abilities of any character on the opposing team.

Echo also has an “extremely accelerated” ultimate generation time. That means she can launch multiple ultimate attacks while duplicating some characters. Echo also has other interesting abilities that should make her a fan-favorite character. 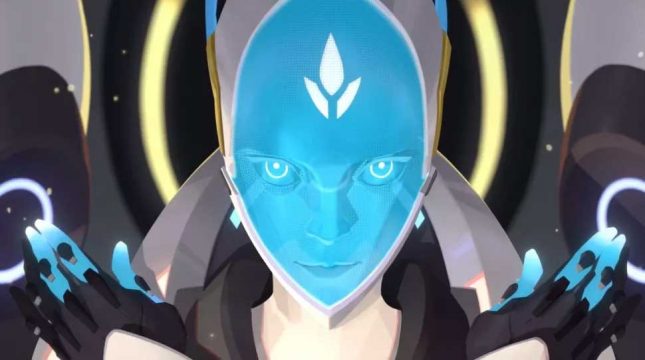 Echo can fly and glide while falling. She fires delayed and has a “focusing beam” that can be very devastating when used on enemies with less than half health. Echo has been a long time coming to the game, having first been seen in a cinematic shown at BlizzCon 2019.

Echo is also expected to be the last hero introduced to the original Overwatch game. The character is currently playable on Overwatch PTR and will come to the main game on the 14th reports PC Gamer.