Overwatch players came through big time for charity. Gamers raised $12.7 million for the Breast Cancer Research Foundation solely on sales of a pink skin for Mercy and a special t-shirt. The $12.7 million donation is the single largest donation by a corporate partner in the history of the organization. 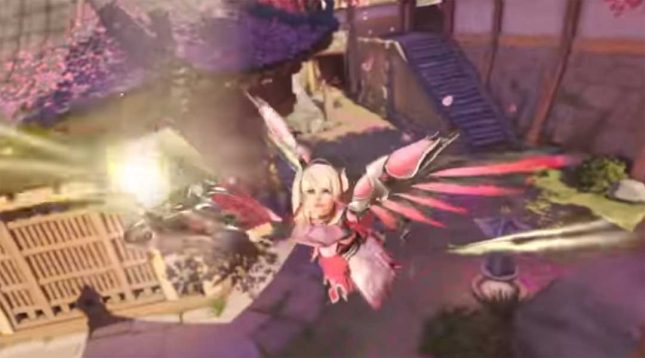 To help raise money for the charity, Blizzard teamed up with more than two dozen popular streamers to raise money and they helped bring in $130,000 for the campaign over the course of its two-week run. The pink Mercy skin sold for $15 and the white t-shirt sold for $30 reports Gamespot.

The charity says that the money raised will help with “prevention strategies, improved treatments, survivorship, and quality of life for breast cancer patients worldwide.” Blizzard CEO Mike Morhaime said, “I’m grateful to all of the Overwatch players around the world who made supporting such a good cause possible with their enthusiasm for the game and their generosity.”