A recent Overwatch update added a new skin that Junkrat fans have been trying out. The skin turns Junkrat into a clown. Something weird happens if players die while using the skin.

Instead of just falling down and dying as you would expect, Junkrat makes it into a seated position and stays there. Eventually, he disappears. It looks as if the death emote hangs up before he hits the ground and stays there reports Dexerto. 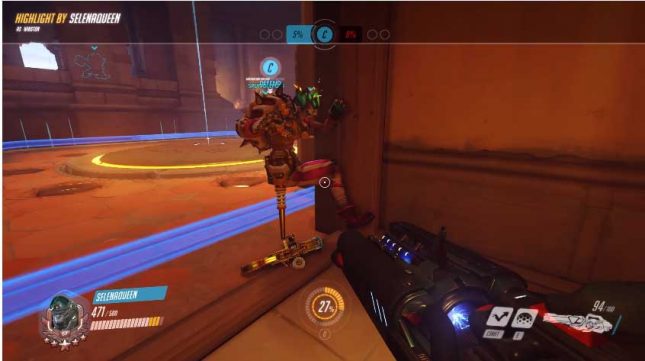 It looks pretty funny and is something that Overwatch devs will certainly want to fix. Several bugs have been found in recent updates for the game.

One of them has to do with the Havana map with multiple hidden health packs and a ledge that players are taking advantage of. Bugs in games like Overwatch rarely live long and are expected to be squashed soon.