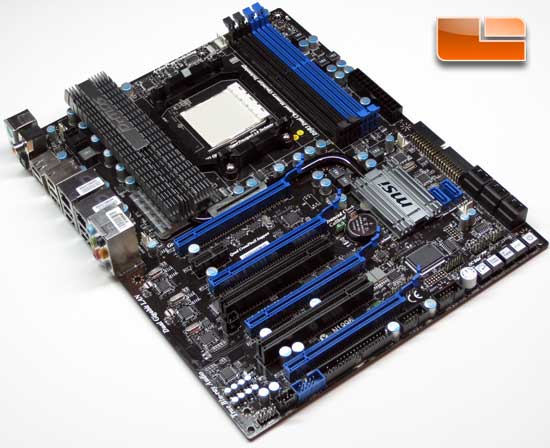 When we first looked at the overclocking potential of the MSI 790FX-GD70 motherboard, we ended up with some pretty sad results. Take a look… 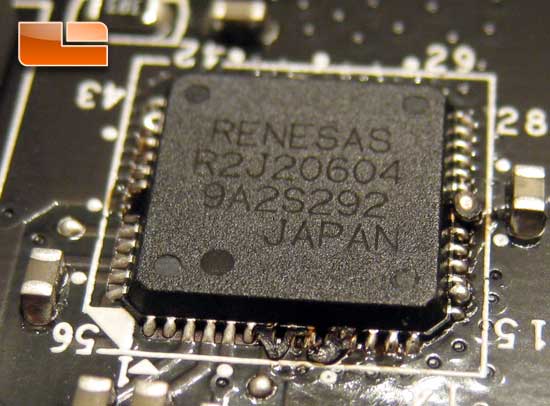 Yeah, we blew it up!  We were very disappointed with that, and have patiently waited for MSI to get us a replacement board.  We received it, and the new board has the following chips on it: 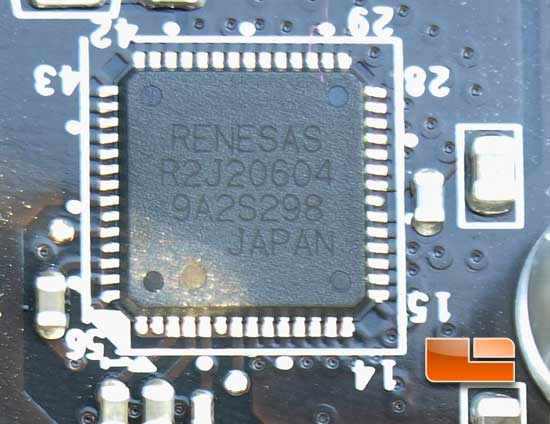 So with the new board in hand, we set out to see if we would get some better results… or any results for that matter!  And we did.  Take a look!

First, we overclocked with the default multiplier and raised the bus speed to get the highest speed out of the CPU that we could.  We were able to reach a bus speed of 255 MHz, which gave us a CPU speed of 3.57 GHz.  We raised the vCore up to 1.45v to see if we could get anything more out of it and tweaked some other voltages, but none of them had any effect on what we were able to get.

We also overclocked by lowering the CPU multiplier to go for the highest bus speed we could get.  Our max that we were able to get when it comes to bus speed was 272 MHz.  Neither of these overclocks were record breakers for us, but it was nice to be able to finally overclock the board to get some results to post for you.

MSI seems to have updated the MSI 790FX-GD70 motherboard and the overclocking potential is much better now.  If you happen to be searching for an AMD Athlon II or Phenom II processor and will be overclocking give this $163.99 motherboard a closer look!