Outriders Players Will Get A Reward For Server Issues

Outriders launched last weekend and had a bit of a rough start. There were server issues that prevented some players from being able to play the game, and those who suffered through will get a reward. Game developers People Can Fly will be doling out a “community appreciation package” for the patience of gamers while the issues were sorted.

Everyone who played the game between March 31 and April 11 will receive the in-game gift. An exact date the package will land is a mystery. However, we do know what will be in the package. Eligible players will get a Legendary weapon and Titanium game currency. 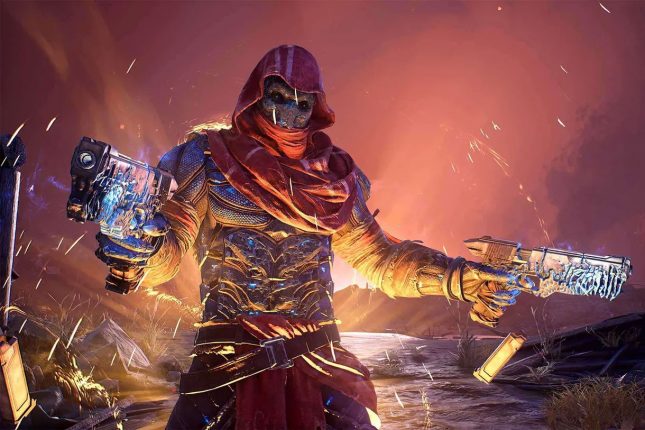 Players will also be given the Frustration emote with the developer saying that it’s fitting but wasn’t meant to be intentionally ironic. The emote was in development well ahead of the game launch, according to the developers.

The reward package will be given to each player’s highest-level character. The character’s level will determine the power of the Legendary weapon they receive and the amount of Titanium received.