The ARC Of Value

Ever since OCZ decided to solely focus on their SSD products, their drive offerings have leaned towards workstation and enthusiast level drives which has left somewhat of a gap in their entry-level or value oriented product line. Given the lower margins for such products and OCZ’s financial struggles (prior to the Toshiba buyout), it’s not very surprising. Their competitors have aggressively pursued this market segment however, and we’ve seen some very economically priced drives from Crucial/Micron, Samsung, SanDisk and others. This is an important demographic as it can be the gateway to building brand loyalty and win over customers who will potentially upgrade to a more performance oriented drive later on. To plug that hole, OCZ is releasing the ARC 100 drive which is aimed squarely at the entry level SSD market, although this doesn’t mean they’ve compromised on performance for the sake of price. They’ve equipped it with their Indilinx Barefoot M10 controller which we know to be a very solid part. 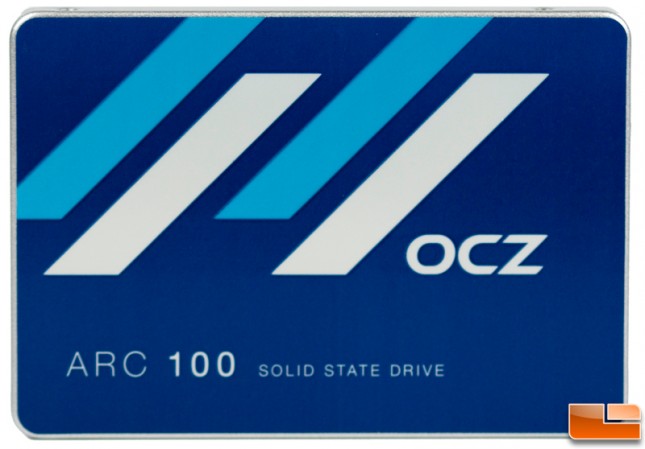 Along with the controller, they’ve paired it with Toshiba 19nm MLC NAND which is a first for an OCZ drive. OCZ rates read and write performance reaching speeds up to 490MB/s and 450MB/s respectively with IOPS hitting 75,000 for reads and 80,000 for writes. While these aren’t world-beating numbers, they are still very good in the realm of entry-level drives. All of this is fine and dandy but how about the pricing you say? That’s solid as well with the 120GB, 240GB and 480GB drives carrying an MSRP of $74.99, $119.99 & $239.99 respectively. This is extremely competitive in pricing alone and we’ll look at the overall value proposition when paired with performance in our conclusion. 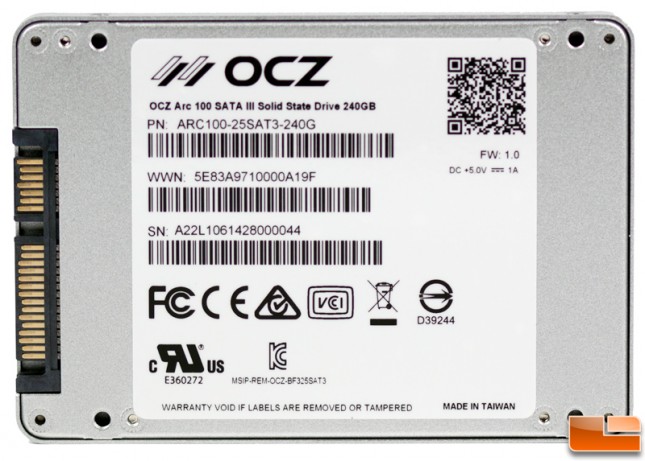 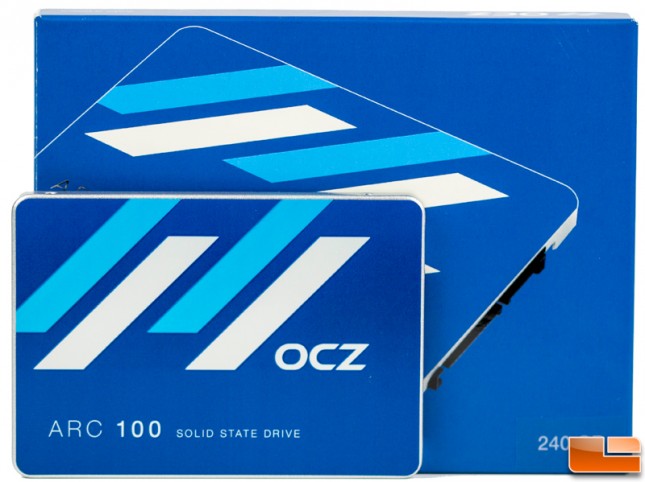 The color scheme is similar to that of the Vector drives but in terms of physical build, there isn’t anything unusual. As you would expect from a value oriented drive, it doesn’t come with any frills. The warranty is among the most basic in the industry at three years and there are no 2.5″ to 3.5″ adapter plates, shims, or bundled software. Not even a sticker – at least in the box we received. Just the drive and supporting warranty and documentation brochures is all you’ll find. Of course, OCZ does have a downloadable toolbox for observing drive S.M.A.R.T. information and utilities for updating firmware and secure erasing the drive.