It ships with a pair of touch controllers, charging cable, batteries, power adapter, and a spacer for those who wear glasses. Oculus Quest 2 is PC compatible and promises easy setup. 3D positional audio allows players to hear what’s going on around them in the game. 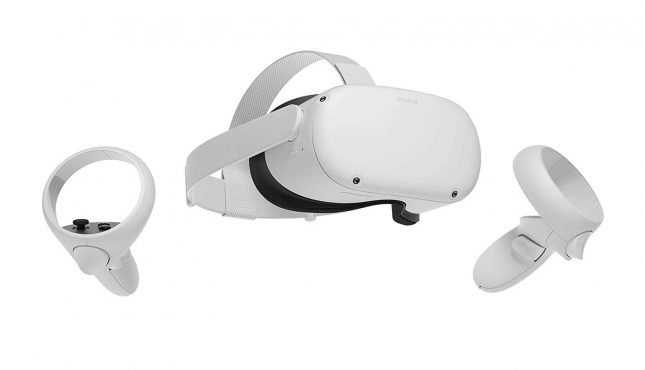 A feature called headset casting allows users to cast directly to a compatible TV via the oculus mobile app so friends can see what they are seeing in the game. Amazon also offers the 256 gigabyte version for $399.

Several accessories are available, including a case, Elite Strap for more comfortable wear, and the Oculus Link cable. It’s been hard for some gamers to find VR headsets, and as of writing, both storage capacities are available at Amazon for shipping starting on October 23.