The NVIDIA Quadro P6000 is now the most powerful workstation GPU in the World! The Quadro P6000 features the GP102 ‘Pascal’ GPU with 24GB of GDDR5X memory and will be available later this year in October. 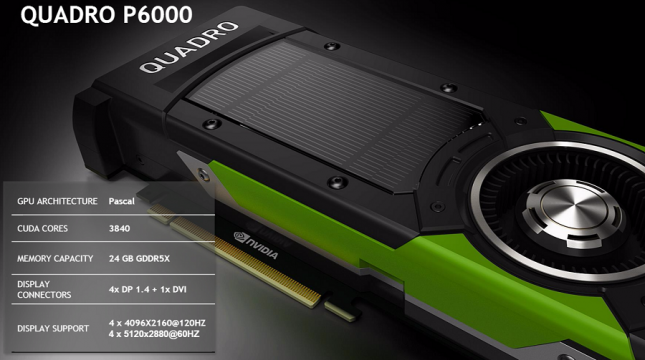 Often our artists are working with 50GB or higher datasets,” says Steve May, CTO at PIXAR. “The ability to visualize scenes of this size interactively gives our artists the ability to make creative decisions more quickly. We’re looking forward to testing the limits of Pascal and expect the benefits to our workflows to be huge.” 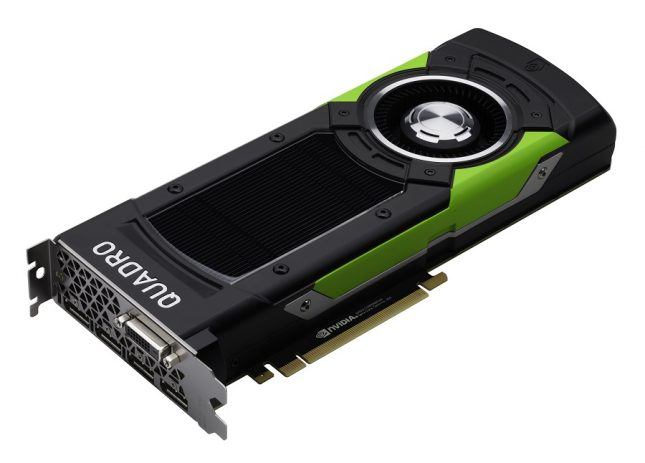 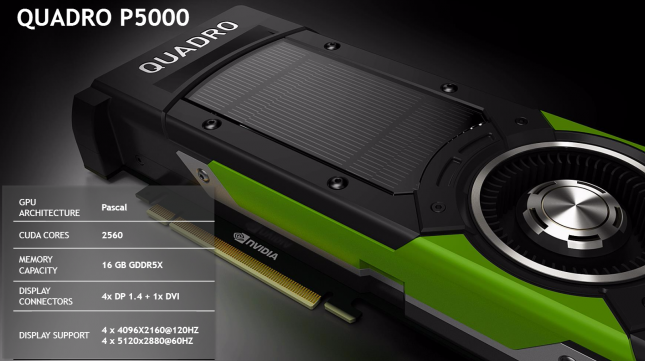