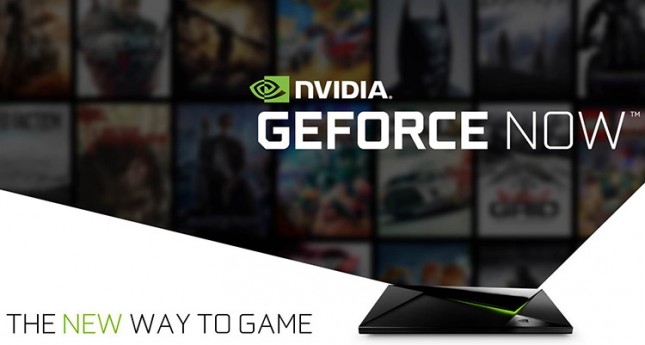 NVIDIA today announced the GeForce NOW cloud gaming service that connects SHIELD owners to NVIDIA’s cloud gaming data center to play more than 50 game titles instantly. GeForce NOW will be made available on October 1 through an update that is coming to the SHIELD Hub app on NVIDIA SHIELD tablets, portables and Android TV consoles. The first three months free on SHIELD devices, and then just $7.99 per month. You can think of GeForce NOW as being the ‘Netflix of games’ if you’d like. NVIDIA has tinkered around with the GRID gaming platform for a couple of years now and GeForce Now is the final product that runs on the latest platform and architecture. 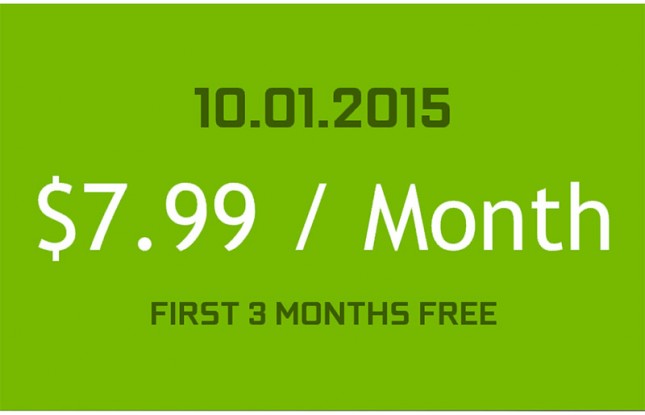 As a GeForce NOW member you receive instant access to play a library of more than 50 popular PC games that would cost you over $1,000 if you went out and bought each game title this very second. NVIDIA gives you unlimited streaming to SHIELD devices and you can be playing in less than 30 seconds at up to 1080p at 60 fps (the image quality and resolution depends on your home broadband speed). This is being sold as a plus as you don’t have to wait for games to download and then install all the latest updates. NVIDIA said that it takes nearly 3.5 hours to download and install the game title Batman Arkham Knight on a 25 Mbps broadband connection, but with their GeForce NOW service that you can be up and playing in 30 seconds or less.

The GeForce NOW game library includes game titles from the LEGO collection, GRID racing games and Batman Arkham series along with individual game titles like The Witcher 3: Wild Hunt. NVIDIA is slowly adding to the list of roughly 60 game titles in the GeForce NOW program. Members can also purchase new PC game releases from the GeForce NOW store at competitive prices and stream them instantly. Sony PlayStation Now currently has over 400 game titles that can be streamed. 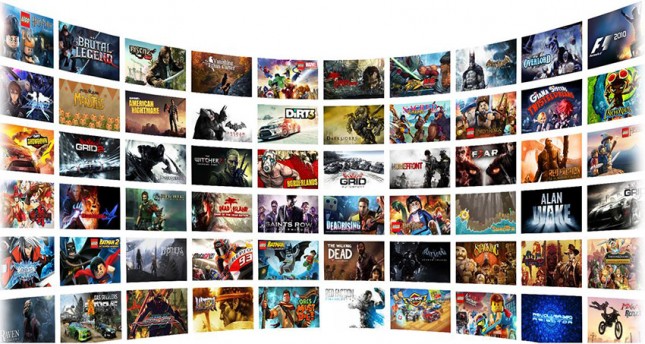 Tomorrow’s upgrade will also deliver some other nice updates besides GeForce NOW for home theater enthusiasts. NVIDIA wanted to strengthen SHIELD’s position as the ultimate, all-in-one device for all of your entertainment and will be enabling hardware acceleration for VC-1, MPEG-2 and WMV9 with a new codec!

It should also be noted that the SHIELD and SHIELD Pro are finally available in Europe and that they will also be ready for purchase on Oct. 1 in the U.K., France, Germany, Norway, Denmark, Finland and Sweden.