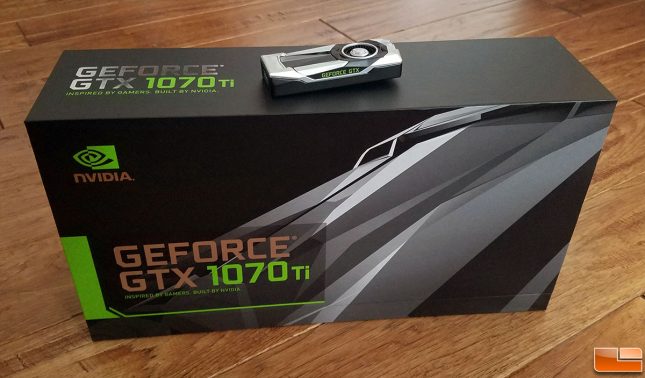 Packaging for the GeForce GTX 1070 Ti is similar to what NVIDIA has done with Founder Edition, but the card inside is ready to battle the AMD Radeon RX Vega 56 card. 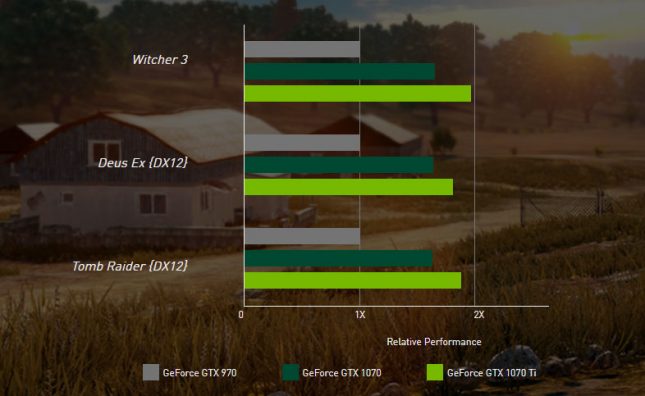 NVIDIA hasn’t publicly published any benchmark numbers against the Radeon RX Vega series, but they have shown that the 1070 Ti is nearly twice as fast as the GeForce GTX 970 in a number of game titles. 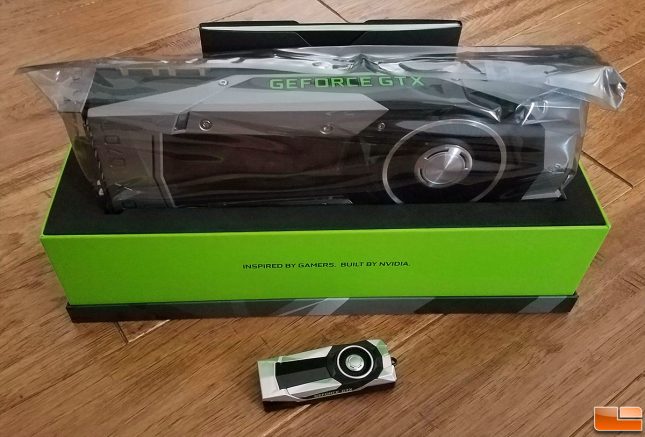 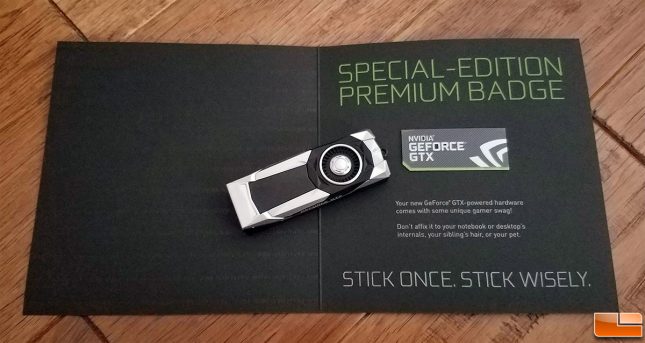 One of the neat things that comes with the FE version of this card is a special edition premium badge that get to stick on something. 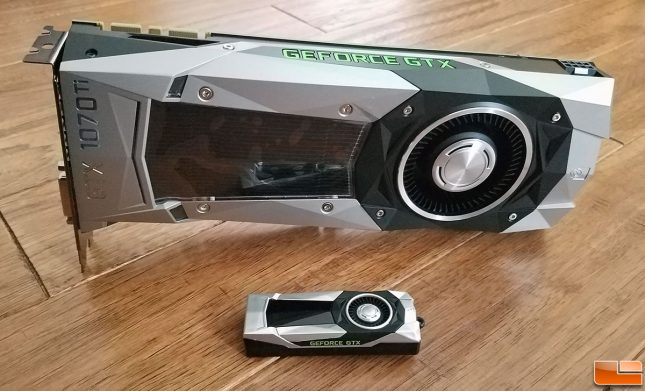 Come back and check out Legit Reviews next week on November 2nd for our independent benchmark results to see how this card really performs!