NVIDIA just released GeForce Game Reader Driver 391.01 for Final Fantasy XV Windows Edition. This driver also offers performance improvements of up to 7% in PlayerUnknown’s Battlegrounds, along with being optimized for Warhammer: Vermintide 2 and Worlds of Tanks 1.0. NVIDIA’s driver development team work continues well after a game launches and this is an example of why is so very important. NVIDIA was able to get performance boosts ranging from 3% all the way up to 7% on 391.01 drivers and that will give you an even-faster, even-smoother experience in the world’s most popular action game. You can download GeForce 391.01 graphics card drivers here. 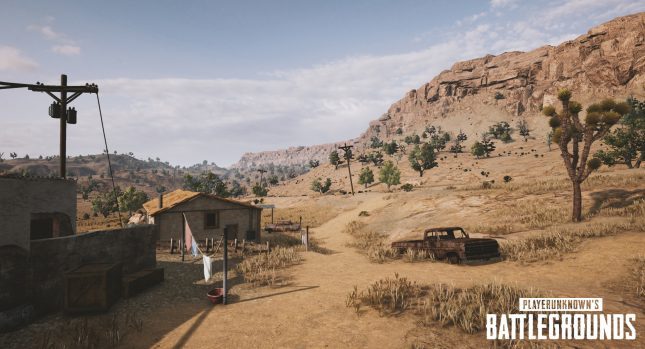 NVIDIA took PUBG performance numbers on an Intel X299 platform running running an Intel Core i7-7820X 8-core, 16-thread processor at stock clock frequencies, 32GB of DDR4 memory at 2666MHz, and Windows 10 64-bit. Your performance increases might be different with a different CPU as PUBG scales well and not everyone has a true 8-core processor out there.