Taking A Closer Look At Bioshock With NVIDIA Drivers 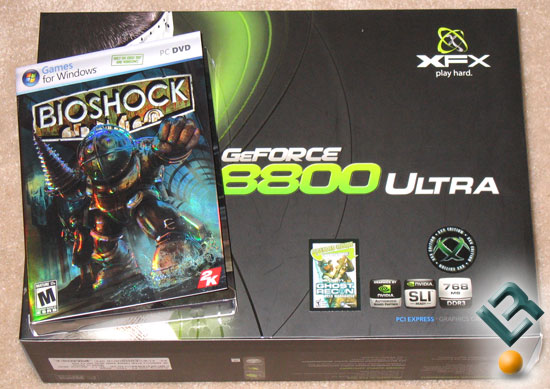 After picking up a copy of Take 2 Interactives latest hit title, Bioshock I figured I’d pull an all nighter of gaming.  The next thing I knew I was benchmarking video card drivers as I was updating my drivers trying to improve performance.  Before I knew it I had benchmark results for NVIDIA Forceware 158.18, 162.22 and 163.44 drivers that showed great performance increases for just a few driver releases. If you’ve been looking for a fun DirectX 10 game to us on your gaming system then Bioshock might be in order as well as a driver update for your graphics card as you are about to find out. 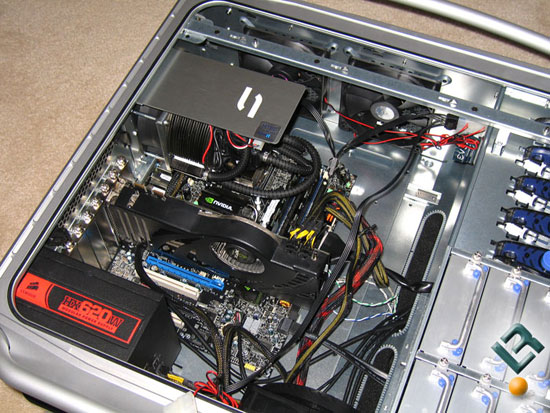 Before we move on to driver testing it should be noted that all of the testing was done on my gaming rig, which consists of an Intel Core 2 Quad QX6700 processor running at 333MHz FSB on an XFX 680i SLI motherboard.  An XFX GeForce 8800 Ultra video card and 4GB of Mushkin DDR2 memory with 4-4-4-12 timings at ~1GHz top off the system.  The processor is cooled by a CoolIT Eliminator CPU cooler and the entire system is powered by a Corsair HX620W power supply. Windows Vista Ultimate 64-bit was the operating system of choice.