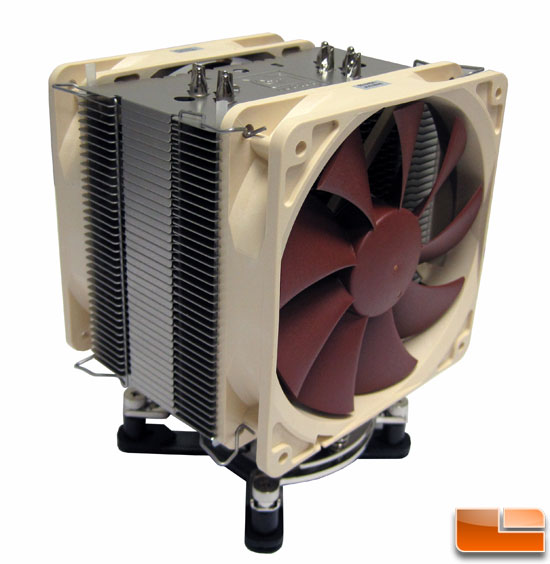 The NH-U12P SE2 is the same cooler that was released back in 2008; it just has the updated mounting system and a couple of extra accessories that the first release didn’t have. More on those in a minute, but first let’s take a look at the specifications before we get too far.