Noble is working hard on a new supercar called the M500 that will sit right beneath the other car it makes called the M600. While the M600 uses carbon fiber bodywork and a V-8 engine, the M500 will use less expensive materials to keep the price point lower.

Noble plans to fit the M500 with a 3.5-liter EcoBoost engine built by Ford that was used in the mid-engine Ford GT supercar. Typically that engine produces about 500 horsepower and 600 pound-foot of torque. However, reports indicate that Noble plans to tune the engine to produce about 550 horsepower for the M500. 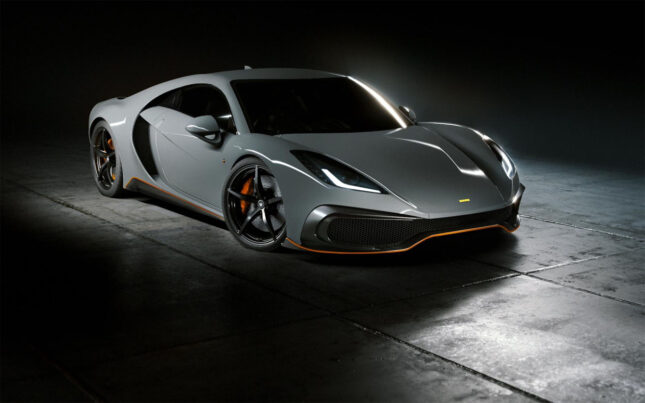 The engine will be paired exclusively with a six-speed manual transmission with a gated metal shifter similar to what Lamborghini uses. The transmission will be built by Graziano and promises a shift action that is unique to Noble.

Other touches will include hydraulically assisted power steering and none of the nannies and few safety systems you might expect in a modern car. There will be no antilock brakes or airbags. The vehicle will use double wishbone suspension with coil-over springs and passive dampers.