NASA has confirmed that a new NOAA Earth-observing satellite was launched yesterday at 4:38 PM. The satellite was sent into orbit utilizing a United Launch Alliance Atlas V rocket that lifted off from Cape Canaveral Space Force Station. The satellite is called GOES-T, and mission managers confirmed at 8:28 PM on Tuesday that the solar arrays for the satellite had deployed successfully.

With the deployment of the solar arrays, the spacecraft is operating under its own power. GOES-T will provide continuous coverage of weather and hazardous conditions in the Western hemisphere. 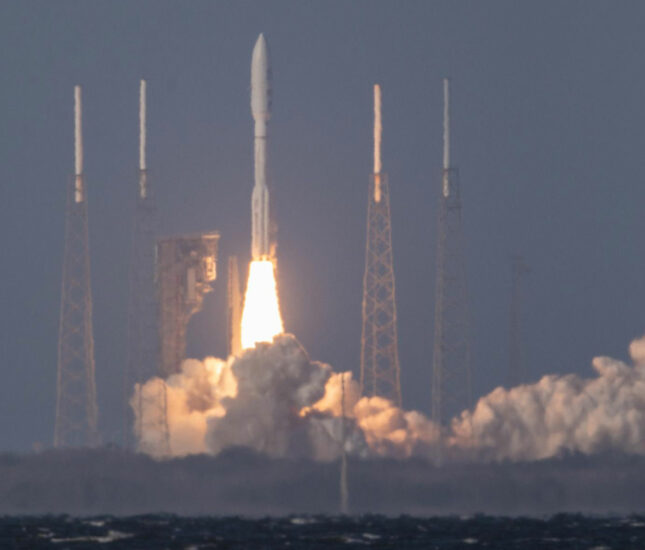 The satellite will also predict space weather near the Earth that might interfere with other critical satellites such as communications and GPS satellites. NASA says the satellite will ultimately reach a geostationary orbit 22,300 miles above the Earth and be renamed GOES-18.

The geostationary orbit will place the satellite in service over the US West Coast and Pacific ocean. From that location, it will observe whether coming from the west to the east over the US.