It may not seem like that long ago to some that the Nintendo Wii was the big console on the gaming market. The Wii was massively popular and sold more than 101 million units over its seven-year span. Nintendo has announced that it will no longer repair Wii consoles in Japan starting in March.

The reason it will stop repairing damaged consoles in March is because it can no longer get the parts to perform the repairs. The last date to get repairs is March 21, 2020. 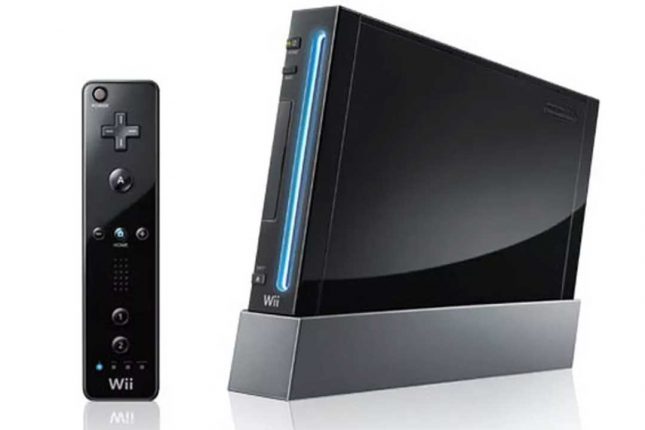 Nintendo Japan didn’t say much about the move other than a short statement it published in Japan. It said that the parts to repair consoles are becoming hard to come by, and the program will end reports Engadget.

One caveat for the announced end of service data is if parts run out before March 31. The deal is essentially repairs until March 31, while supplies last. There are still plenty of people out there playing Wii games that might not like the new announcement.