Nintendo Warns Of A Potential Switch Shortage This Year

Nintendo President Shuntaro Furukawa has issued a warning to fans of his company that there is the potential later this year for shortages of Nintendo hardware. Furukawa said that Nintendo had been able to secure enough semiconductors for the immediate production of Switch consoles, but that could change later in 2021. A global microchip shortage has forced automakers and other companies to reduce or even stop the production of some devices.

“We have been able to secure the necessary materials for the immediate production of semiconductors for switches,” Furukawa said. “However, in Japan and other countries, demand has been very strong since the beginning of the year, and there is a possibility of shortages at some retailers in the future. It is difficult to say how we will deal with this, but in some cases we may not be able to prepare enough for orders.” 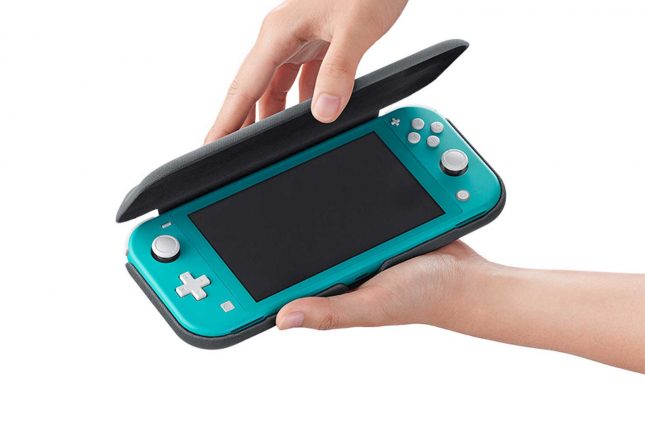 Nintendo has fought short supply of its popular Switch console for a long time. Demand for gaming hardware has increased significantly during the pandemic that left many people stranded indoors with nothing to do. Stock shortages were compounded by supply chain issues during the pandemic and resellers gobbling up all available stock to sell at an additional profit.