Nintendo claims that the pirated games on the website are counterfeit copies of its trademarks. RomUniverse sells memberships that allow users who pay $30 per year to download faster than non-members. 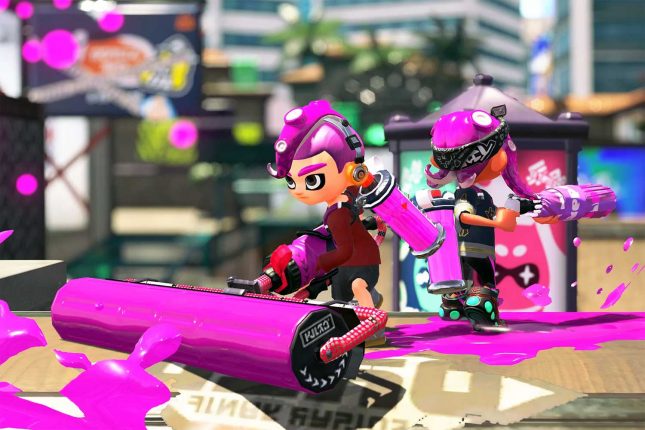 Subscribers were allowed to download unlimited copies of pirated games for Nintendo systems. There were nearly 300,000 downloads offered for the Switch and over 500,000 for the 3DS says Nintendo.

The ROM site allegedly lists both old and new Nintendo games. This is the latest suit Nintendo has field against a ROM site, but certainly not the first. It previously sued LoveROMs and LoveRetro for similar allegations.