Nintendo is making a strange decision to pull some popular video games for the Switch from the market. The gaming company plans to stop selling games tied to the 35th anniversary of the iconic character Mario. This means both physical and digital copies of games like Super Mario 3D All-Stars.

Nintendo has warned Switch fans that they have until March 31 to buy the All-Stars bundle, including Super Mario 64, Super Mario Sunshine, or Super Mario Galaxy. Those who own the games will continue to have access to them. However, production will be stopped, and the games will be pulled from the eShop. 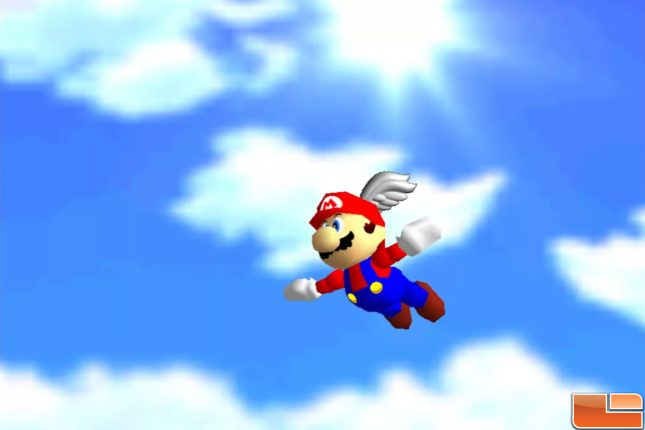 Nintendo is also discontinuing Super Mario 35, which was a Mario-themed battle royale game. Production of the tiny handheld Game & Watch: Super Mario Bros. will also be discontinued. As for why the games are being discontinued, a Nintendo executive said they were only intended to be part of a special moment for the 35th anniversary of Super Mario Bros.

While some Switch fans might fear Nintendo will leverage the technique of making games limited releases, Nintendo of America president Doug Bowser says it won’t. The limited release nature of these Mario games was a celebration for the anniversary.