The challenge for gaming companies looking to step into the mobile gaming space is that most people game on the go using a smartphone. Nintendo has long offered portable game consoles like the Nintendo DS and 3DS, but a new report says that the gaming company has something else up its sleeves.

The report comes from the Chinese supply chain and claims that Nintendo is among the companies looking to either launch updated gaming smartphones or step into the market. Other firms cited in the report include Xiaomi, Vivo, and Nubia reports BGR. 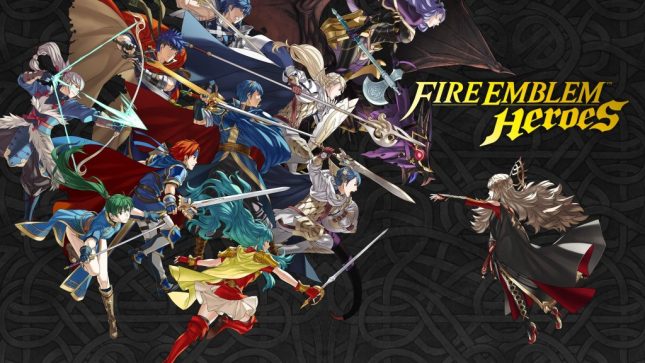 Nintendo has been making some mobile games available on smartphones and doing well. A Nintendo smartphone would possibly allow the games to be offered on an exclusive basis via the Nintendo device opening another revenue stream for Nintendo.