Nintendo has a long history of hitting any fan-made games based on its titles with copyright claims. The latest game to fall under Nintendo’s gun is a fan-made game called Peach’s Untold Tale from a South American-based developer called Ivan Adler. The game itself is a strange one described as an adult-style parody adult game featuring Princess Peach.

One of the interesting aspects of this suit is that technically parody games are considered fair use. Nintendo disagrees and is seeking, after eight years, legal action to kill the game. Nintendo’s complaint said, “The copyrighted works are Nintendo’s characters and audio-visual works from its Super Mario video game franchise.” 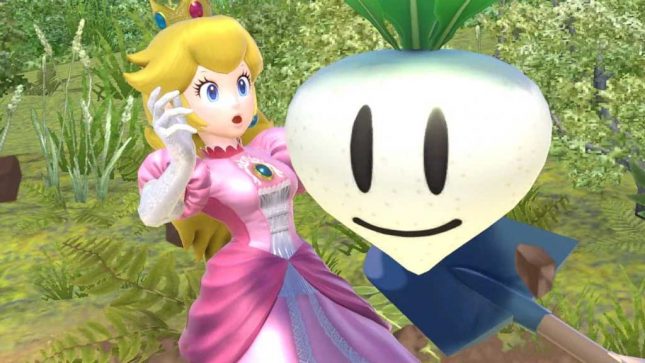 The game was last updated in May of this year adding new outfits for Peach, new scenes, new music, and new sounds along with other improvements. The game was available for download on Github, but is no longer available.

The developer describes the game as, “It’s a game where players take on the role of Princess Peach. Bowser is invading, the citizens of Mushroom Kingdom are under Kamek’s spell to be super aroused, and Mario is missing. What’s a princess to do? Stomp some enemies, or start putting out, to save her kingdom.”