One of the more popular fighting games out there is Super Smash Bros Ultimate. Nintendo has confirmed that the very first event of 2021 for the game will start on January 1. Smash Bros frequently runs weekly events that provide themed bonuses to players.

This is the first confirmation of an event for 2021, and it’s right around the corner. The event is a Star based tournament and will be called “The Star Tournament That Sprinkles The Galaxy” in Japan. It’s unclear exactly what the event would be called in English speaking areas. Only Starbase items will appear during the tournament. 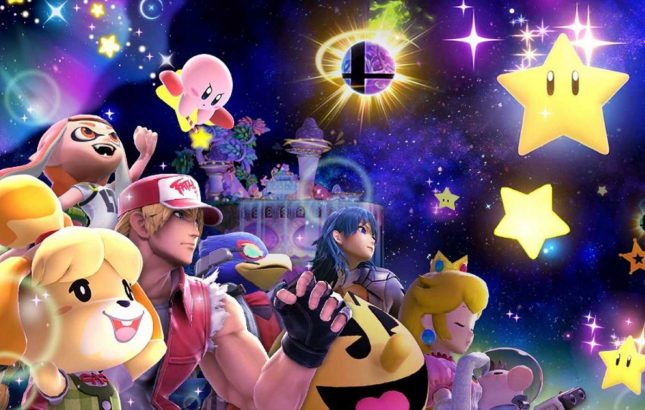 Items mentioned in the event’s official announcement include the Star Rod from Kirby and the Super Start from Super Mario. The poster, seen in the image above, shows some of the characters that can take part in the action.

We see characters from Animal Crossing, Fire Emblem: Three Houses, Splatoon, and more. Speculation suggests that items from the games represented by those characters will be included in the event. No details on specific rewards have been announced at this time.