Nintendo has now announced that it is ending production of the 3DS game console in Japan. The end of production announcement covers the 3DS XL (LL in Japan), 2DS LL, and 2DS. The hardware is no longer listed on the official US Nintendo page either. 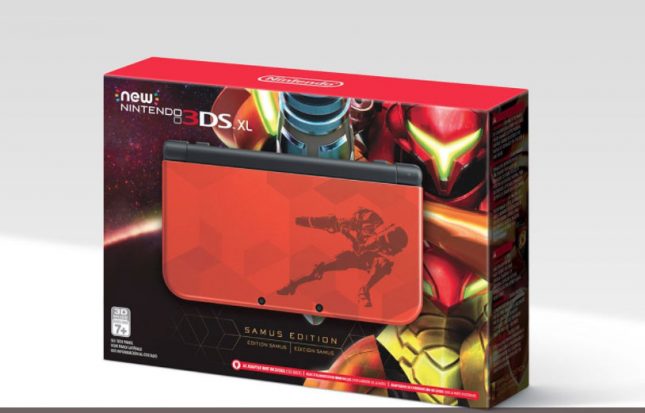 With the Switch on the market and doing very well, most Nintendo fans are getting their portable gaming enjoyment from that console. Are you upset to hear that the 3DS is no more?