Razer is one of the world’s leading companies in the gaming peripheral market and has stretched their way into producing arguably some of, if not, the best laptops the public can get their hands on. In a press release, Razer confirmed the acquisition of a majority of Nextbit Systems Inc’s assets. In the process, Razer has taken in management and employees of Nextbit.

Nextbit is one of the companies pioneering the transition into a world of devices which will no longer rely on physical storage space. Rather, we can hope to see a future wherein we are no longer limited by the number of Gigabytes printed on the back of our mobile devices. Now that Razer oversees Nextbit we can expect to see Razer logos on the back of phones with their minimalist design and competitive specs. 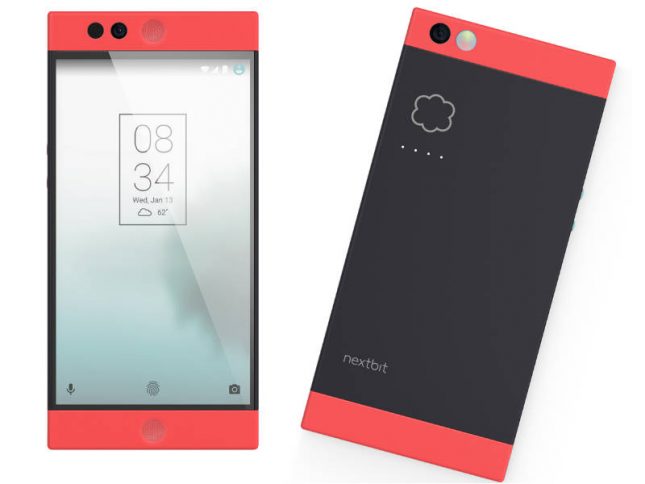 Razer has noted that Nextbit will be operating under its own management regardless of the recent acquisition by the new parent company. Additionally, Nextbit will still be providing support and updates to their Robin smartphones.