SpaceX had another launch scheduled for this month that would’ve put a new payload in the space using the Falcon Heavy rocket. The delayed launch isn’t due to anything SpaceX has done or any issues with the rocket itself. Rather, the US military payload the rocket would put in orbit has been delayed.

The Space Force USSF-44 mission was originally scheduled for October 9 but was rescheduled. A Space Force spokesperson said the delay was to “accommodate payload readiness.” A new launch date for the mission has not been announced. 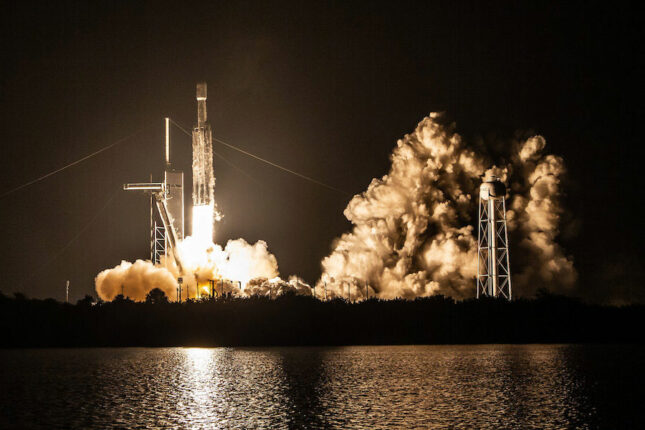 However, the spokesperson did tell SpaceFlightNow that the mission is targeting early 2022. The Falcon Heavy rocket would deliver multiple military payloads to high-altitude geosynchronous orbit. The larger rocket can fire multiple times to push the satellite payloads into orbit at more than 22,000 miles above the Earth’s equator.

The mission will be one of the most difficult Falcon Heavy missions so far. The rocket will reportedly coast through space for more than five hours between burns. No details on the military payload have been revealed so far.