Gamers and PC enthusiasts know that it’s tough to get your hands on the latest hardware. The hardware is often in short supply, and scalpers usually gobble them up to sell at inflated prices. Retailer Newegg has announced that it will begin to use a raffle system to determine who can purchase scarce hardware like the AMD Ryzen 5000 CPU line or Nvidia RTX 3000 GPUs.

While the move is controversial, and some don’t like it, it’s better than allowing scalpers to keep grabbing up all the stock of these hard-to-find components. Newegg says its “Newegg Shuffle” event will allow interested shoppers to join a lottery for select parts during a three-hour window. 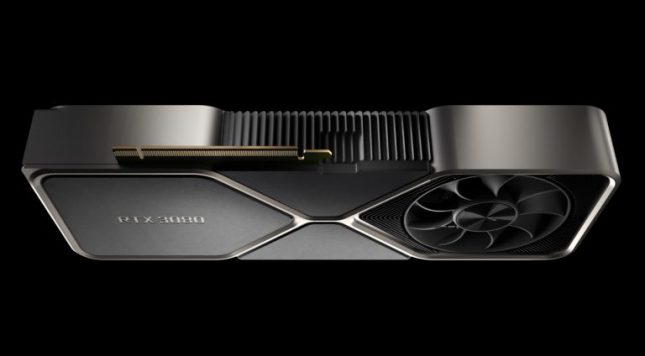 Sometimes the Newegg Shuffle event will be for bundles of several components that include sought after AMD and Nvidia hardware. Other times the purchase might be for the parts alone. Newegg intends to do a drawing, and those who win the lottery will be contacted via email to complete the purchase.

To prevent people from signing up who don’t have the money ready to buy, those who win the lottery will have only two hours to complete the purchase before the next person on the list is contacted. The upside is there’s no reason you have to sit and spam the Newegg page trying to get your hands on hardware.