Fans of The Witcher franchise will be thrilled to hear that a new game will enter development after Cyberpunk 2077 hits stores. CD Projekt RED CEO Adam Kicinski says that the team has a “relatively clear concept” for the next game in the franchise. However, the game won’t be called “The Witcher 4.”

The game will be worked on by a smaller team at the studio. That may indicate that the next game is a spin-off rather than a fully-fledged game, says Destructoid. Most staff at the studio will continue the after-launch work on Cyberpunk 2077. Speculation suggests that moving into the future, the devs will only produce Witcher or Cyberpunk games. 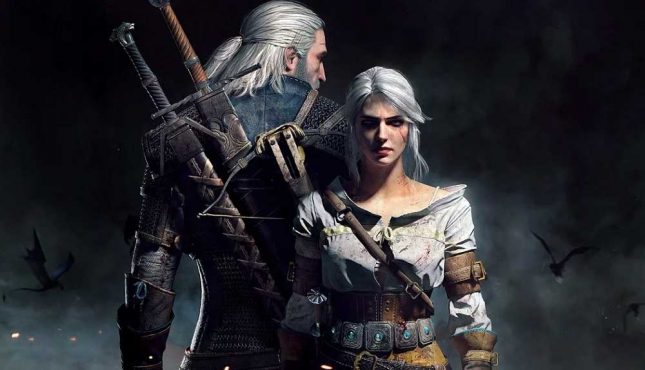 That’s not a bad thing as long as the games stay high-quality. With only two franchises, a misstep could be very bad for the studio. As for Cyberpunk 2077, the game is set to launch September 17 on PS4, PC, Xbox One, and Stadia.

Hardcore The Witcher fans won’t be happy to hear that the next game may be a spin-off, but at least they know a game is in the works. We will also be glad when Netflix brings us another season of The Witcher series.