Sony has announced a few key details about the next-gen PlayStation. One of the key confirmations that Sony has made is that the console will be called the PlayStation 5. The name confirmation is no surprise.

Sony has also confirmed a launch date; the console will land in Holiday 2020. The other news that Sony is talking up are adaptive triggers for the PS5 controllers. These new adaptive triggers will go in the primary right and left trigger spots reports The Verge. 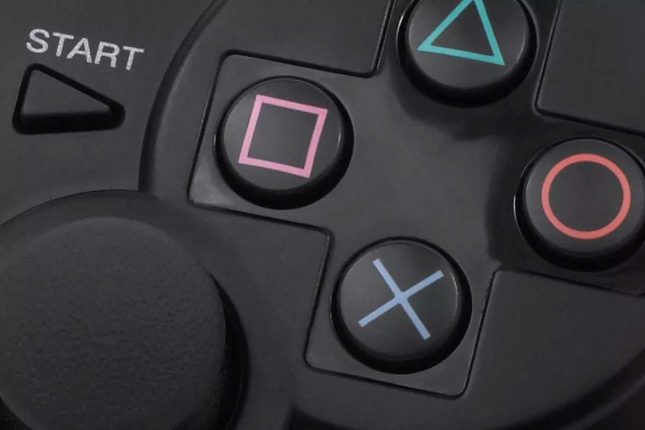 The key aspect of these adaptive triggers is that developers will be able to program the resistance of the triggers. This opens some very cool possibilities to improve immersion in a game. If playing a VR title, the adaptive triggers could allow a sense of difference in feeling among the weapon chosen or how doors open.

We are very much looking forward to the new console. What we need to know now is how much will it cost. Traditionally new consoles launch at around $500; time will tell if that holds true for the next-gen consoles.