New Propulsion Method Could Take Astronauts To Mars In 45 Days

A team of researchers from McGill University in Montral investigated a new type of propulsion system for rockets called laser-thermal propulsion. The study is found that a spacecraft utilizing the system that leverages lasers to heat hydrogen fuel could travel to Mars in only 45 days.

Getting to Mars as quickly as possible is critical for human missions to the Red Planet, as astronauts would be exposed to significantly increased radiation during the trip. One of the researchers is Emmanuel Duplay, who recently told Universe Today: 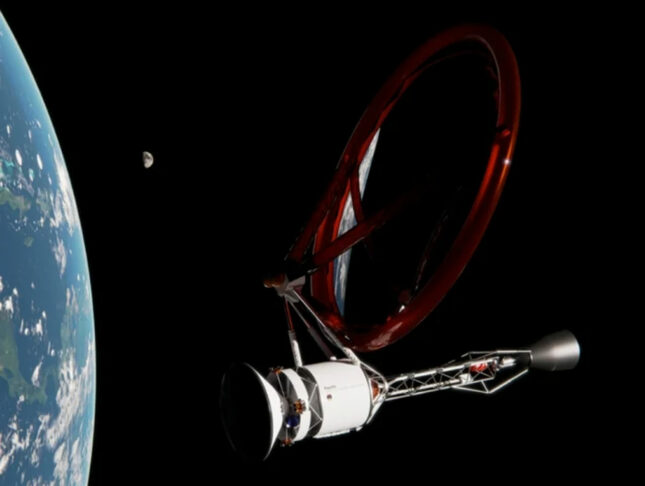 “The ultimate application of directed-energy propulsion would be to propel a light sail to the stars for true interstellar travel, a possibility that motivated our team that did this study. We were interested in how the same laser technology could be used for rapid transit in the Solar System, which will hopefully be a nearer-term stepping stone that can demonstrate the technology.”

The team’s approach complements other concepts being investigated at this time by using the same phase-array laser as other theoretical propulsion systems. However, their team would use much more intense laser flux on the spacecraft to directly heat the propellant in a manner like a steam kettle to permit rapid acceleration near Earth.