Netflix is the giant in the video streaming space and has been teasing plans for a long time that focus on streaming games. Netflix has now announced that it will be on hand at E3 2019 and at the gaming show, it will talk about its plans for the gaming space. Netflix will be participating in a special panel called “Developing Netflix Originals Into Video Games.”

This doesn’t mean that the games it talks about will be streaming titles for a new subscription service, but that would be the most likely way for players to get these games. A game streaming service could also help to set Netflix further apart from Amazon that offers free shipping on stuff people want along with streaming video and music for Prime subscribers at the same basic price Netflix charges. 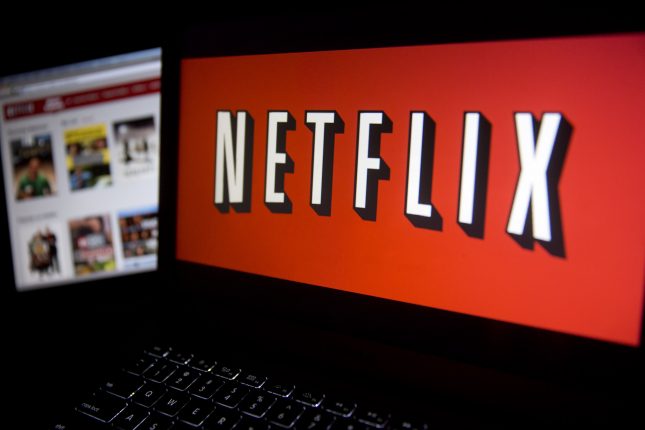 Netflix tweeted that one of the games talked about will be the “Stranger Things” game. The tweet did say there was more to come reports True Achievements.

The question is which Netflix originals might turn into video games? “Black Summer” would be an easy one to see and maybe “The Rain” and “Lost in Space.” Perhaps Netflix has some new original franchises developed specifically with intentions for new game tie ins.