Just about everyone today has a Netflix subscription to watch the movies and original programming the streaming giant makes. If you are a Netflix fan that watches on some older Samsung or Roku streaming devices, you may be losing access to Netflix. The reason is said to be “technical limitations.”

If you are using an impacted device, you would have seen error messages on your screen and received an email from Netflix warning of the coming loss of service. As of now, the technical limitations that Netflix is citing are unknown reports Yahoo. 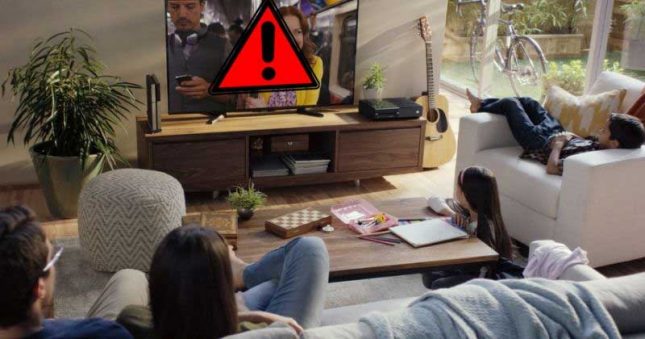 Speculation suggests that Netlfix might not want to devote dev time to make its service work for older devices that aren’t used commonly. Reports indicate that if the Roku device won’t autoplay the next episode, it won’t be supported.