NES And Super NES Games Coming To Switch For May Announced

The Super NES games that will be added include Wild Guns that challenges players to fight through an army of robots that have taken over. The game supports single-player or two-player gameplay. Panel de Pon is a puzzle game that challenges players to match panels and set off cascading chain reactions, and combos as a stack of puzzle pieces rises. The game has both single-player and two-player modes and originally launched for the Super Famicom in 1995. 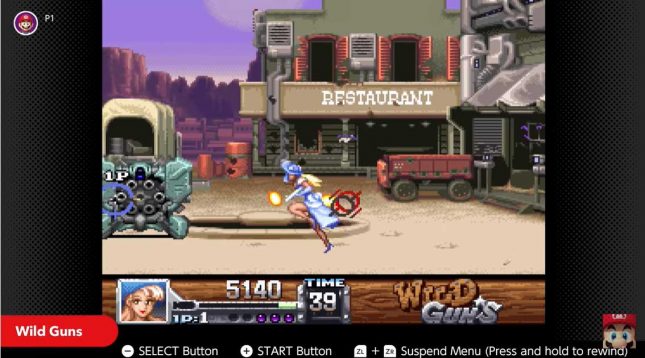 Nintendo says that this Switch version is the first version of the game available in the U.S. However, Nintendo says it may seem familiar. The game sounds a lot like Tetris. The third game for the Super NES is Operation Logic Bomb that has players playing as Agent Logan that has implants giving him improved strength, reflexes, and analytical abilities.

The sole NES game coming to the Switch is called Rygar. This game has players playing as a mythical hero from Argus, who comes to defeat the evil king Ligar and his army of dangerous beasts. Rygar is a hybrid action-adventure game with a distinct blend of platforming and role-playing elements.