Gamers who like driving and racing games are probably familiar with the Need for Speed franchise. The latest game in the franchise is called Need for Speed Heat, and developer Criterion has announced that Heat is the first game of the franchise to get cross-platform play support. The developer says that regardless of their platform, gamers can jump into Palm City as one unified community.

The game gets an important update today, and once installed players can opt in to race other users across the PC, PS4, and Xbox One. Players are also able to search for any friends across any of the participating platforms to race against. That is assuming the friend has enabled cross-play. 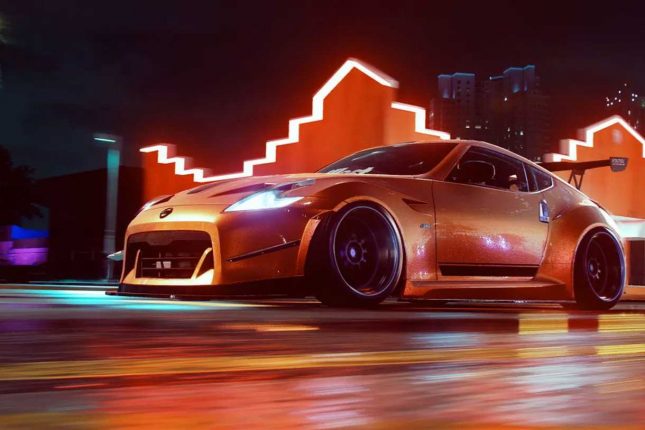 Inside the Find Players menu, there is an EA Friends tab in the Party Menu, allowing gamers to see who’s online to play with. Criterion has also announced that this is the last update for Heat. The development studio will be changing to focus on developing the next Need for Speed game.

The developers wrote, “As we at Criterion shift gears into the future with full focus on developing the next Need for Speed game, this will be the final update for Need for Speed Heat. Since the launch of Need for Speed Heat and as players continue to tear it up in Palm City, we’re listening to what you love about this experience, and what you all believe could be even better. With these insights, we have a terrific foundation to create the most expressive, most socially connected, action-packed game yet for Need for Speed fans and beyond.”