A new report is making the rounds that developer Naughty Dog is developing a remake for its iconic 2013 game The Last of Us. The rumor claims that the studio is remaking the game specifically for the PlayStation 5 game console. Interestingly, the rumor claims that Sony Visual Arts Service Group founder Michael Mumbauer had recruited about 30 people from inside and outside of Sony to create a new division to remake the game.

However, the team failed to get support from Sony, and Sony elected to allow Naughty Dog to remake the game. Mumbauer has left the company, as have other developers who worked there, presumably in the wake of the team not being allowed to develop the game. 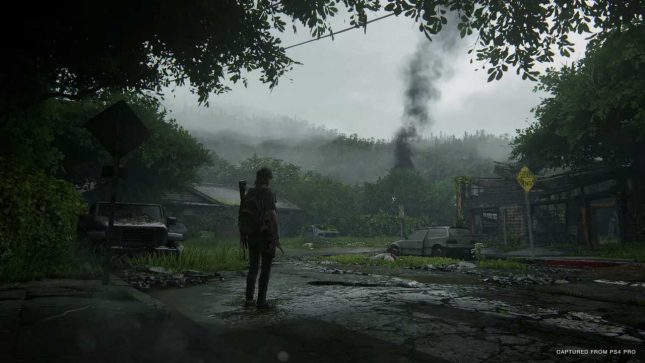 Something that fans of The Last of Us won’t be happy about is that despite its success, the game isn’t going to get a sequel. An unnamed multiplayer game is reportedly in the works from the studio, along with the new Uncharted game. Sony Bend is working on its own new game, but exactly what that game is hasn’t been announced.

The idea is to release the updated version of The Last of Us for PlayStation 5 in a package along with The Last of Us 2. There is no indication at this time of when the new game might launch.