NASA’s Psyche Mission Has Been Delayed

NASA has officially confirmed that its Psyche mission to an asteroid has been delayed. It was expected to launch later this year, but NASA officials confirmed on Friday that the mission wouldn’t launch this year. The delay is blamed on issues in completing software verification testing.

Testing of the software is critical because software controls the guidance, navigation, and control systems for the spacecraft. The next opportunity to launch the mission will occur in July 2023. The entire mission will have to have an independent review to determine if it should go forward. 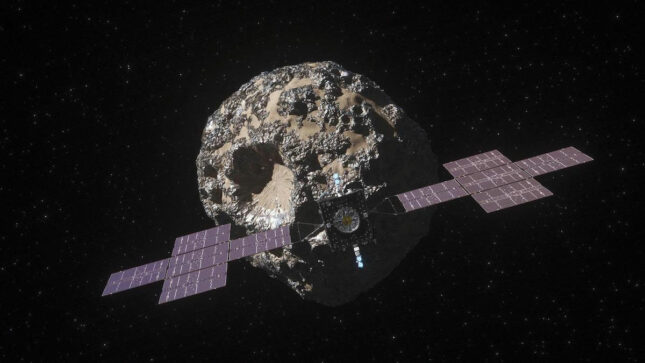 NASA had expected the launch the mission sometime between September 20 and October 11 of this year. However, despite major efforts to finish the software, the mission will be unable to launch with acceptable risk levels during that window.

We had a tight launch period, and we have run out of time for the 2022 launch opportunity, said Laurie Leshin, director of NASAs Jet Propulsion Laboratory in Pasadena, California, which manages the Psyche mission.