NASA has announced that its new supercomputer dubbed Aitken has opened for business. The supercomputer is located at the Ames Research Center in Silicon Valley. The machine is a modular design that uses less electricity and power than traditional supercomputers.

NASA says Aitken will allow researchers to run more complex simulations more quickly. The machine runs simulations at up to 3.69 petaflops of theoretical performance and has 221 TB of storage. Aitken has 1,150 nodes and 46,080 cores and is powered by an HPE SGI 8600 system. 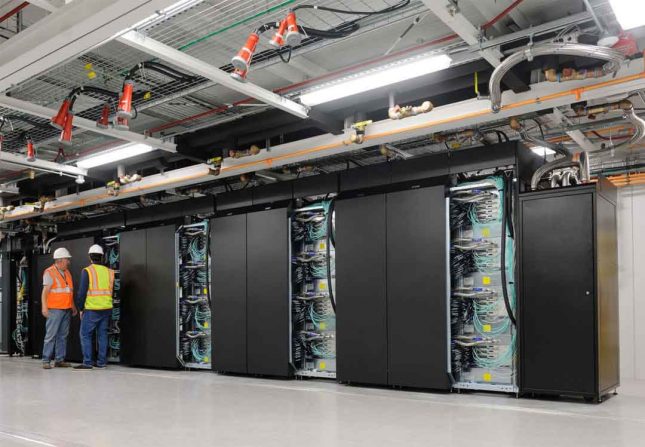 Aitken is the first of 16 potential modules that can be quickly constructed to be used for computing and data storage. The machine will be used by more than 1,500 scientists and engineers. The first task for the machine will be simulations for the NASA Artemis project reports Engadget.