A NASA auditor made it clear to lawmakers this week that the Artemis moon missions will cost significantly more than previously expected. According to NASA Inspector General Paul Martin, the first four Artemis missions will cost $4.1 billion per launch.

Martin said the price tag “strikes us as unsustainable.” The Artemis missions are intended to develop rocket and lander systems to put humans on the moon’s surface again for the first time since the Apollo era. The Artemis program has dealt with budget cutbacks previously. 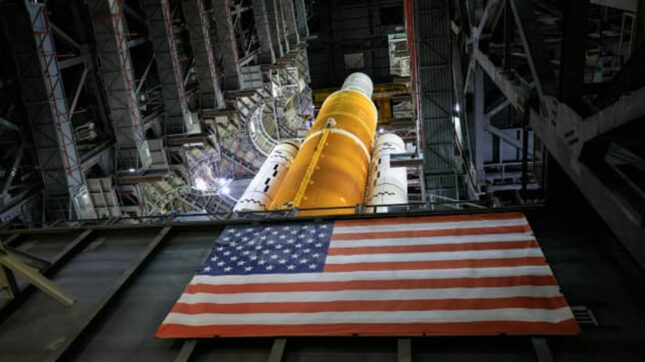 Martin was clear that the $4.1 billion estimate is for launch only, including production costs and ground operations. Development costs to get the Artemis program to where it is now aren’t included in that number.

Martin was also clear that many of the failures in the program fell on Boeing. He stated that “we did see very poor contractor performance on Boeing’s part – poor planning and poor execution.” However, he also said that NASA “performed poor project management and contract oversight.”