NASA Will Put NACHOS Into Space

NASA has successfully placed a new nanosatellite into orbit called the Nanosat Atmospheric Chemistry Hyperspectral Observation System known as NACHOS. The satellite will orbit about 300 miles above the planet’s surface and use hyperspectral imaging to scan the ground.

The satellite was be placed in orbit on the Cygnus cargo resupply mission. While NACHOS is technically in orbit, it’s still stored inside the Cygnus capsule and will be deployed in late May when the capsule leaves the ISS. The satellite will detect gases escaping from regions as small as 0.15 square miles. 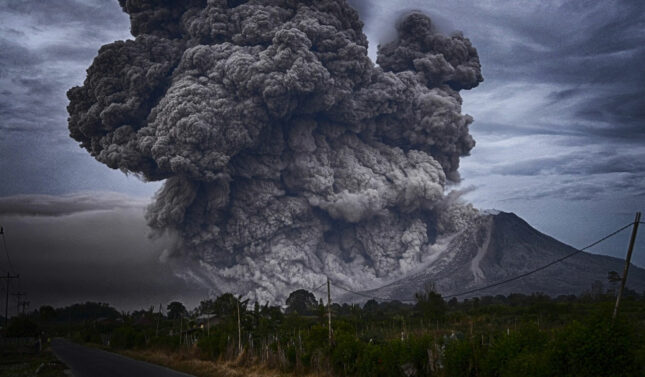 “A dormant volcano just waking up may emit SO2 [sulfur dioxide] before there is any detectable seismic activity. That gives us a chance to identify a potentially erupting volcano before it actually blows,” Steve Love, researcher and task lead with the space and remote sensing group at the Department of Energy’s Los Alamos National Laboratory, said in the NASA statement.