One of NASA’s most ambitious missions in a long time is the James Webb Space Telescope that launched this month. So far, the telescope has been successfully placed into orbit and completed two-course correction maneuvers. Recently, the team operating the telescope analyzed the spacecraft’s trajectory and determined it has more propellant than expected.

According to the team, the observatory likely has enough propellant to conduct operations for significantly longer than its decade lifespan. NASA set the minimum span of the mission five years. 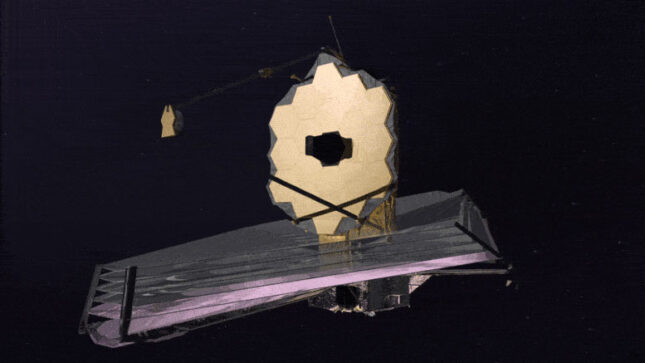 The initial analysis found that Webb used less propellant than originally planned to correct its trajectory and put it on course for its final orbit near the second Lagrange point. While the space telescope has more fuel than baseline estimates predicted, NASA has been clear that there are a number of factors that could impact how long that propellant lasts.

The space telescope will use the propellant for course corrections, orbital insertion, and other functions during its lifespan. Those other functions include station-keeping maneuvers and other tasks to maintain its orientation in space.