NASA was forced to postpone the spacewalk originally scheduled for Tuesday after a space debris warning was issued for the ISS. The postponement came only hours before the spacewalk was supposed to commence today, November 30.

While it’s unclear, the assumption is that the debris that caused the warning resulted from a Russian anti-satellite missile test. NASA cited a lack of time to assess the risk posed by the debris as the reason for postponing the spacewalk until more information is available. 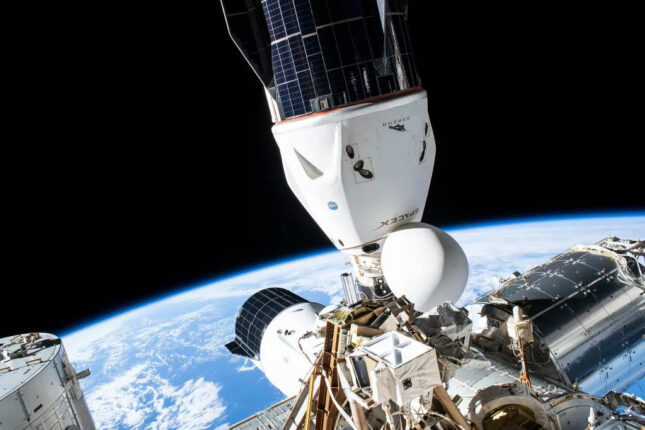 The spacewalk was scheduled to begin at 7:10 AM ET to replace a malfunctioning communications antenna. Astronauts were expected to be outside the ISS for about 6.5 hours. Russia is under intense scrutiny for the unannounced test of the anti-satellite missile two weeks ago.

That test destroyed a defunct Russian satellite and created space debris that forced crew members on the ISS to take refuge in capsules attached to the station. The missile test created 1700 pieces of trackable orbital debris that poses a new risk to satellites and astronauts.