NASA Plans The First Missions To Venus In Three Decades

NASA recently confirmed that it’s planning two new missions that will study Venus. The two missions will be the first in over 30 years to visit the planet. The last Venus mission was in 1989 and was a probe called Voyager 2.

Both of the missions are expected to happen later in the decade. The spacecraft conducting the mission will include DAVINCI+ and VERITAS. NASA says that the first probe will analyze the atmosphere of Venus while the second will map the Venusian surface. 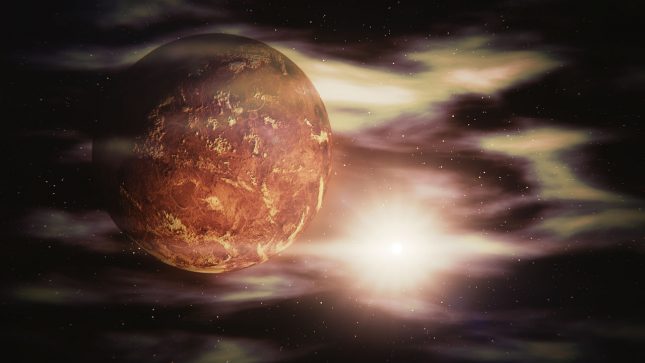 NASA administrator Bill Nelson confirmed the missions via Twitter but said that an exact launch date is unknown at this time. “These two sister missions both aim to understand how Venus became an inferno-like world capable of melting lead at the surface,” Nelson said during his State of NASA address on Wednesday.

Scientists believe in the distant past, Venus and Earth were essentially twins. However, they diverged in their evolution, with Earth becoming the life-filled planet we know and Venus becoming a blazing inferno with 900-degree Fahrenheit surface temperatures and a carbon dioxide atmosphere.