NASA has shared some details on future cutting-edge Earth science satellites that will launch over the next couple of years. The missions will provide detailed views of the planet that were not available previously. With the new missions, scientists will be able to track ocean features, including coastal currents, monitor how much freshwater flows in lakes and rivers, and spot movements in the Earth’s surface of less than half an inch.

One challenge posed by these new satellites is the massive amount of data they will produce. To handle the data produced from these missions and other missions, NASA is setting up systems for cloud processing, storing, and analyzing data collected. 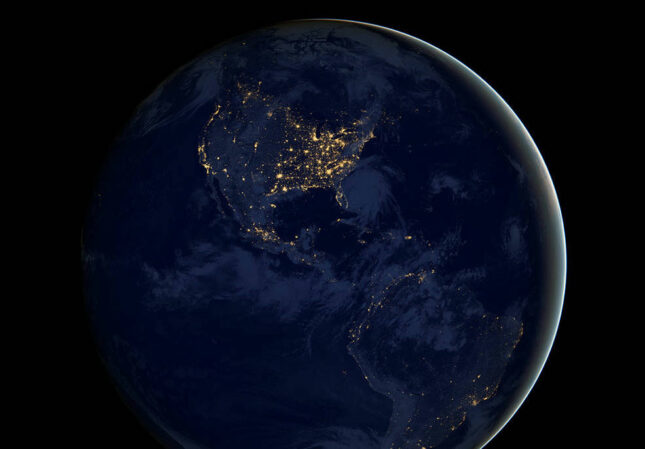 “About five or six years ago, there was a realization that future Earth missions were going to be generating a huge volume of data and that the systems we were using would become inadequate very quickly,” said Suresh Vannan, manager of the Physical Oceanography Distributed Active Archive Center based at NASA’s Jet Propulsion Laboratory in Southern California.

Researchers have been working for years on a solution to the challenge posed by the ever-increasing volume of information gathered by scientific missions. The answer, for now, is moving data and data handling systems at NASA from local servers to the cloud.

The first NASA mission to utilize the new cloud-based system was the Sentinel-6 Michael Freilich satellite. However, NASA does point out that the amount of data that spacecraft is sending back isn’t as significant as the amount of data future missions will return.

“This is a new era for Earth observation missions, and the huge amount of data they will generate requires a new era for data handling,” said Kevin Murphy, chief science data officer for NASA’s Science Mission Directorate. “NASA is not just working across the agency to facilitate efficient access to a common cloud infrastructure, we’re also training the science community to access, analyze, and use that data.”