After many years of delays, the Russian Nakua science module is scheduled to dock with the ISS today, July 29. NASA has announced it will provide live coverage of the automated docking of the uncrewed Russian Multipurpose Laboratory Module to the ISS beginning at 8:30 AM July 29.

Nauka is the Russian word for science, and the 43-foot-long 23-ton module launched on July 21. The new module will be a science facility, docking port, and spacewalk airlock for future ISS operations. Before the new module can dock, part of the ISS was removed to make room. 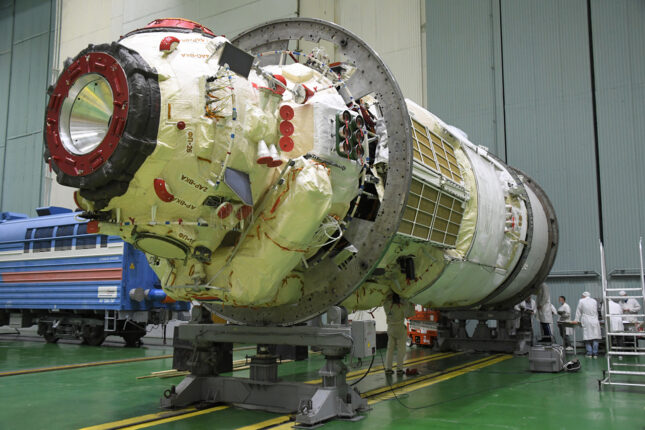 After nearly 20 years of operation, the Russian Pirs docking module and a Progress 77 cargo space ship were detached from the ISS this week. After being detached, both spacecraft were plunged into the atmosphere of Earth, where they burned up harmlessly over the Pacific Ocean.

With Pirs gone, the new module now has a place to park and will serve the ISS well into the future. Delays in building and launching the module have amounted to approximately a decade.